Kelly Byers is an enthusiastic, ambitious real estate agent based in Woodstock, Ontario. Kelly prides herself on her knowledge & involvement in the local community.

Kelly has been a registered REALTOR® since 2010, and her experience encompasses a broad scope of properties: single-family residences, condominiums, income properties and bank sales. Kelly is especially keen to work with first-time home buyers as she loves their excitement! She also enjoys talking investment properties as she owns several herself & is in the process of developing more. Kelly is always updating her knowledge and education and enjoys staying on top of new marketing ideas to promote her listings.

No matter what type of property, Kelly Byers provides an unsurpassed level of personal service to her clients. Kelly also believes in giving back to her community. For the past 8 years, Kelly has organized a local food drive for the Salvation Army resulting in over 10,000 pounds of food donations each year. She is also a dedicated volunteer of the Girl Guides of Canada & sits on the Board of Directors for the Elgin-Oxford Legal Clinic. Kelly is a member of 100 Women Who Care Oxford. She has previously been a volunteer for theREALTORS® Care committee, Political Action committee and was the 2017 President-Elect for the Woodstock-Ingersoll District Real Estate Board. In 2018, like previous years, Kelly is committed to donating $100 to a local charity for every real estate transaction.

Kelly is married to a successful financial advisor, Justin Byers. She holds a Bachelor of Arts degree in Political Science with a minor in Business Administration from Wilfrid Laurier University. In her spare time Kelly enjoys sampling wine, travelling the world, coffee and spending time with family and friends especially her two young children.

Kelly is consistently a top producer in her office. In 2014 Kelly decided to take an extended maternity leave after the birth of her second child. She returned to work in January 2016 and is enjoying finding the balance between work & family time! 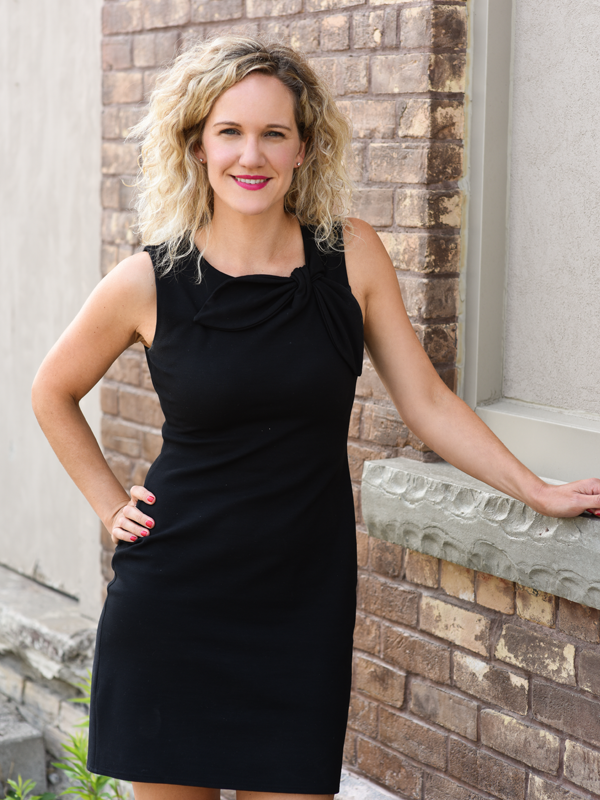 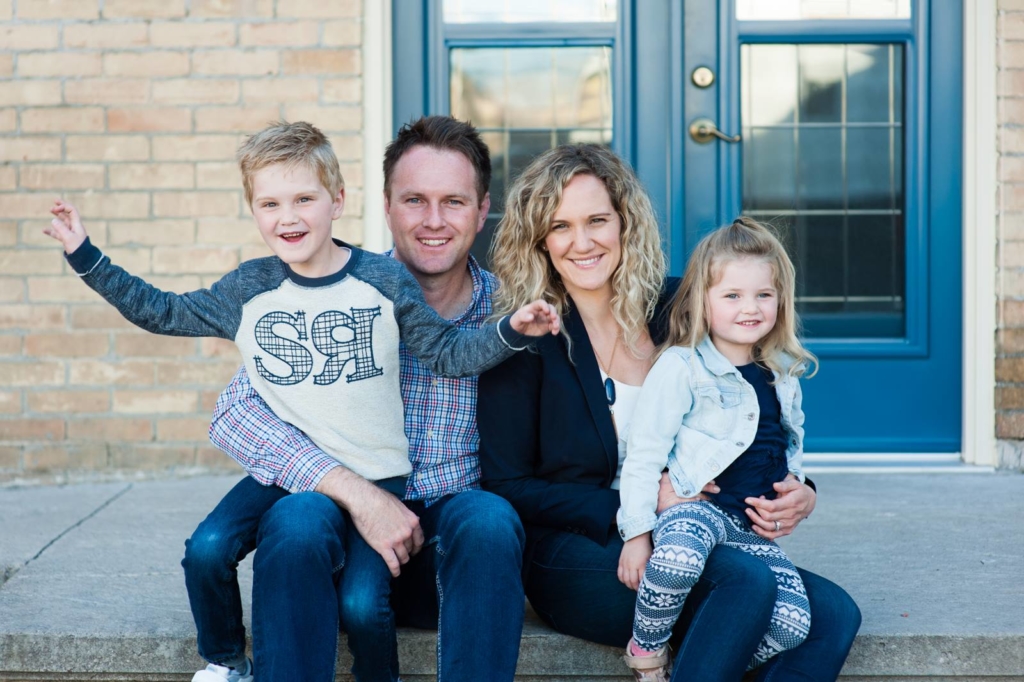